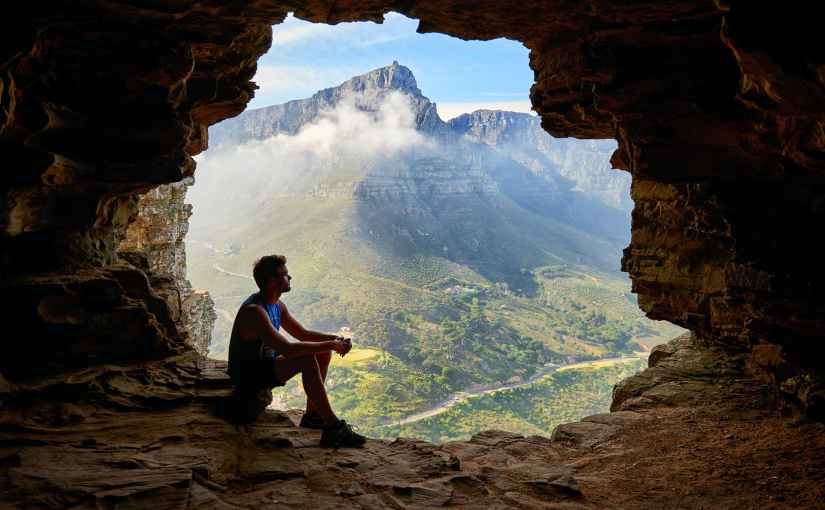 There are two ways to think about life. The first is to think that everything that is happening to you, or going to happen to you, is already predetermined. Your story was handed to you, fully written, and you are simply following the script. The second way to think about life is that nothing is written. You are the one doing all the writing. The world is waiting for you to figure out the next chapter.

However, there is a third option. One of the most accomplished Americans of the 20th century, and one the most quoted philosophers, said this:

“I don’t know if we each have a destiny, or if we’re all just floatin’ around accidental-like on a breeze, but I, I think maybe it’s both. Maybe both is happenin’ at the same time.”

This Gumpism is useful in explaining the universe and our role in it. It says that there are multiple forces at play at all times. It says that there are things we get to decide and things that are out of our control. It acknowledges that we all come into this world with some predetermined conditions, whether the insurance companies like it or not.

We are dealt a hand of cards that we have to begin the game with. Some hands are more advantageous than others. But the game isn’t over when the dealing is done. The dealing is just the beginning.

Gumpian doctrine allows for our own choices and decisions. It provides room for our grit, determination, motivation and action. We have the ability to set our minds on our own course, with our own goals and our own strategic plan. We simply must recognize that we don’t get to march unimpeded towards our goals, like Michael Strahan’s phony sack of Brett Favre in 2002 (as seen in this 20 second video clip).

There are too many people on this planet, all with their own goals, hopes and dreams for us not to get caught up in cross-traffic and competition on the way to what we want. There are natural phenomena and acts of God (or maybe Morgan Freeman or George Burns) that become obstacles in our way. All of which make life more challenging, and more interesting.

Acknowledging that there are both pre-determined and self-determined forces at play is both a comfort and a frustration. It allows you to go after what you want. But it also means you may not find it, or that it will take longer, or be different than it was in your head. Because there are nearly 8 billion bees in this hive we all share. And some of them will occasionally get in your way. When they do, you may have to yield, but you never have to stop.

We all deal with a combination of destiny and autonomy. So set your own goals, chart your own course, believe in the greatest you that you can possibly imagine. But know that you are going to experience resistance and disappointment. Perseverance is king. You may need to try again, or take a detour to get where you want to go. Don’t be easily deterred. You may simply need to wait until it is your turn to complete your mission. That is half the fun.