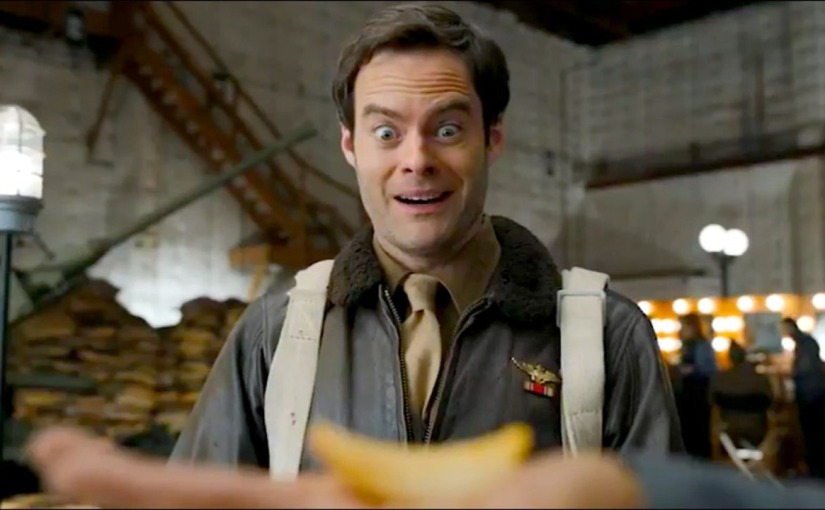 Did you see Super Bowl LII? What a show! The game is always hyped as the greatest television event of the year. It certainly lived up to that billing again this year.

The game itself was amazing. There were so many Super Bowl records set that I think the game set a Super Bowl record for setting Super Bowl records. There were over 1000 yards of total offense. There were two pass attempts to quarterbacks playing wide receiver. And there was an exciting Hail Mary pass into the end zone as the clock expired. The only thing that would have made the game better for me would have been a Patriots victory. But as a huge Pats fan, I have two Super Bowl miracle wins in the last few years to console me.

After getting off to a slow start Justin Timberlake’s halftime show made a nice comeback and finished strong. The momentum turned during JT’s tribute to Prince. His performance of Mirror was spectacular. Although I worried that one of the hundreds of kids running around the stage holding mirrors would drop one and bring seven more years of bad luck to the hometown Vikings.

Then there were the ads. As an advertising professional I love Super Bowl spots. At a price of over $5 million for 30 seconds, commercials during the Super Bowl are too expensive to get wrong. So most of the spots that run during the big game do what good commercials should do. They entertain us. They make us laugh. They surprise us. They wow us. They make us think differently about the products, services or brands they promote.

The Super Bowl ads are so good that people actually want to see them. They are part of the appeal and entertainment of the entire event. Sometimes they are they best part of the program. Especially when Up With People are the halftime entertainment. Or when the Dallas Cowboys are playing the Buffalo Bills.

So who won the battle of the advertisers? This is a question that gets asked every year. It will be a topic of conversation around the proverbial water cooler all week. Marketing types will weigh in with their professional opinions. And there will be polls that try to determine a winner. However, we will never know the real answer.

You don’t succeed in advertising by winning a popularity poll. You win by setting a marketing objective, and then nailing it. Advertising can help increase awareness, brand affinity and purchase intent. All of these dimensions are measurable. But not by a poll that asks viewers to pick their favorite commercial.

Your opinion of the marketing only matters if you are part of the audience the advertiser is trying to reach. I thought the beer commercials were funny. But I don’t drink alcohol. I also liked the Tide commercials, a lot. But I don’t make any of the decisions about which laundry potions my family uses.

Super Bowl commercials are not simply meant to entertain you. They are strategically developed marketing weapons. The only way to evaluate their success or failure is to measure the impact they have on their target audience. Anything else is just playing Monday morning quarterback.

2 thoughts on “How to determine the best advertisers in the Super Bowl.”