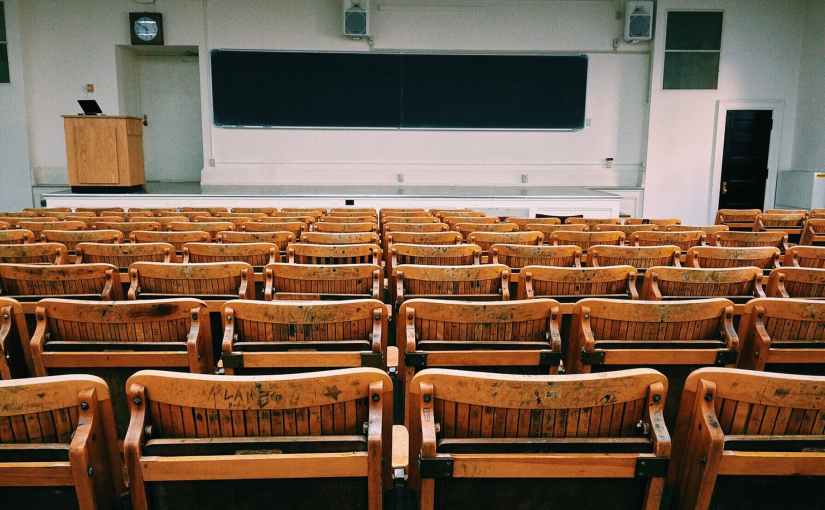 In 7th grade I had a social studies teacher named Mr. Wilson. I think his first name was Roger. Although Brian, Russell and Annandnancy all sound right as prefixes to Wilson. So it may have been one of those.

I remember Mr. Wilson as a portly, middle aged white man. But it wouldn’t surprise me if I discovered that he was the same age I am now. Because when you are 12 years old you think all adults are old.

Several times in every class, while we were supposed to be working on our assignments Mr. Wilson would bellow out,  ‘T-O-T.!’  He was not announcing his craving for tater tots (at least I don’t think so). It was an acronym for Time On Task. When my friend Marcus Chioffi (rhymes with coffee) and I would hear T.O.T. we would snicker at how much Mr. Wilson sounded like our impression of Mr. Wilson.

Today I own my own advertising and idea agency called The Weaponry. And I find myself thinking about T.O.T. a lot. As I reflect on what has worked for me throughout my career and my entrepreneurial journey, I keep coming back to T.O.T.

Time To Make It Real

We all have dreams, goals and wishes. But we tend to spend far too little time working on them to force them into reality. The amount of time you actually spend working on a task is the key determinant of success in that area. There simply is no substitute for the focused work. It is why Time On Task is the key to progress.

If you want to be an entrepreneur, or achieve any lofty goal, you have to spend Time On Task. Focus your time. Block your time. Invest your time. Block out distractions. And do the work. It’s the only way to make great things happen. Just like Mr. Wilson said.

2 thoughts on “The business lesson I didn’t know my 7th grade teacher taught me.”