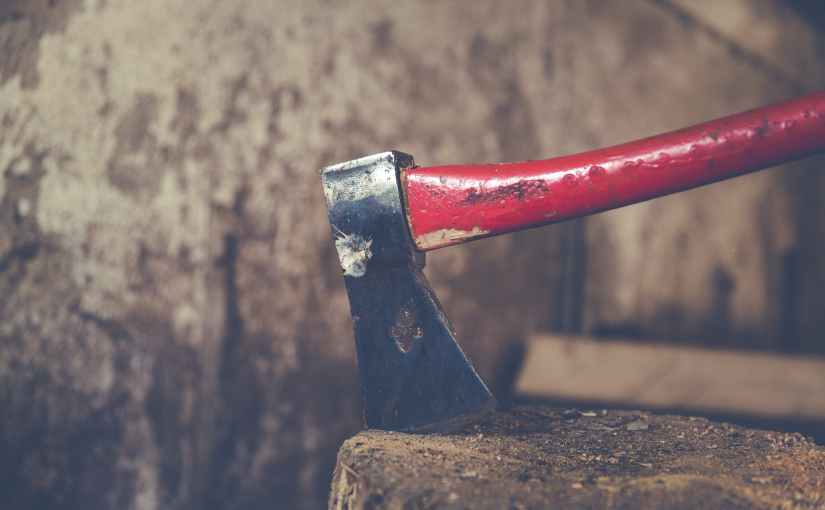 Not all actions are equal. Which means the return on your invested time and energy is not equal. Occasional effort put into an activity, practice, or exercise is not the same as fully-dedicated effort with a plan, a schedule, and a timer. #TimeToMakeTheDonuts

Chipping is the occasional effort you put towards a task. Sometimes you go for a run, eat a salad, read, or play an instrument. Chipping is going to church at Christmas and Easter, which makes you a  Chreaster. Chipping is shooting hoops in the driveway, sometimes, in your flip flops.

Chipping means you partake occasionally, when you feel like it. You write, sometimes. You study, now and then. You work late once a month.

Chipping lets you say you tried. But it doesn’t move the needle. It doesn’t build momentum. And it won’t help your New Year’s resolution survive until February.

Chipping allows you to say you tried. Chopping brings down the tree.

2 thoughts on “If you want results stop chipping and start chopping.”