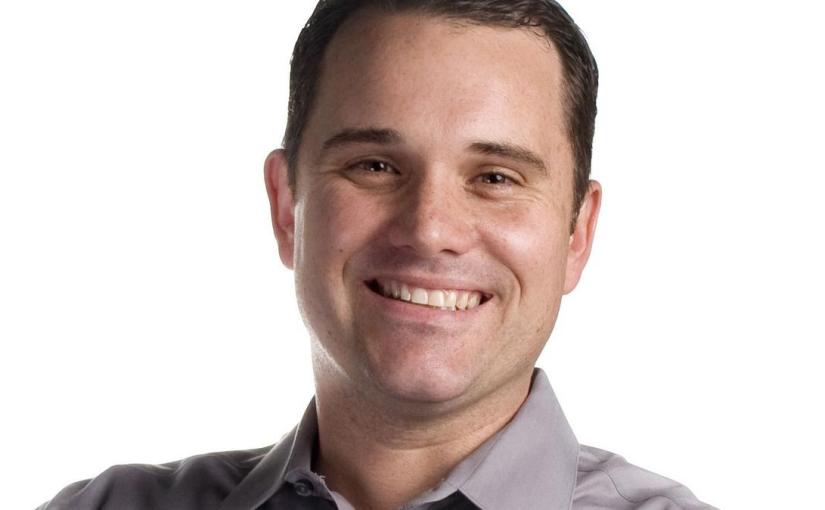 In the late summer of 2015 I got together with my friend Jeff Hilimire for a little update on our lives and careers. Jeff and I had worked closely together for several years as part of the leadership team at Engauge, an advertising agency with offices in Atlanta, Columbus, Pittsburgh and Orlando.

Engauge was a pretty awesome agency, if I do type so myself. Publicis bought the business in the summer of 2013. Jeff left the company the next day to start his next business (his first startup, Spunlogic, was acquired as one of the three initial pillars of Engauge).

Jeff gave me a tour of his new mobile agency, Dragon Army. I met his team. Then Jeff and I sat outside on the company’s deck, and he gave me exciting updates on his business and his life.

Then Jeff asked how things were in my world. I had stayed on with the company we worked at after Publics acquired it two years earlier. I’m sure Jeff was expecting to hear how things were going at work. He was clearly surprised when I told him,

I am planning to start my own ad agency.

I am sure Jeff, who has started multiple successful businesses, has heard a lot of big talk from nontrepreneurs like I was. It is really easy to talk about your plans. Everyone does it. It is so much harder to live into them.

Part way through the conversation Jeff checked my entrepreneurial seriousness. Not in a disbelieving way, exactly. Jeff is a very positive person who loves entrepreneurship (it’s one of his favorite ships). He would help anyone who was truly committed to starting their own business. But he seemed to want to know if this was for realsies, or if he should just smile and nod, but not invest any real time, energy or advice.

Jeff cut through the conversation with this simple question:

It was a great question. My answer could forever be used against me in The District Court of Hot Air and Blown Smoke. But I was glad he asked.

I responded definitively, ‘Yes! I will fail at this before I do anything else!’

My mind was set. I had already burned my employment ships. I was going to allow myself no chance of retreat. The only way ahead was through my own business.

I recently talked to Jeff about this conversation. I wanted to know what was going through his head on the other side of the table that day two years ago. It was a fun question to ask because The Weaponry is now a very real business, with real clients, real employees and a real office of our own, despite what you might read on our website.

This is what  Jeff said:

I talk to literally hundreds of people that want to start companies and never do. So on the one hand I thought there was a slim chance you’d actually do it. But on the other hand, I know you’re a competitor. And I was trying to tap into your sense of competitiveness. But when you said ‘100%!’ I thought, Heck Yeah*!  That’s what I want to hear! Now go do it!

If you really want to accomplish anything you have to be 100% committed. Don’t give yourself another alternative. Burn your ships. Talk is cheap. There are thousands of people who are buried every day with their dreams still inside them.  Don’t let that happen to you.

5 thoughts on “A real entrepreneur’s reaction to my desire to start my own business.”