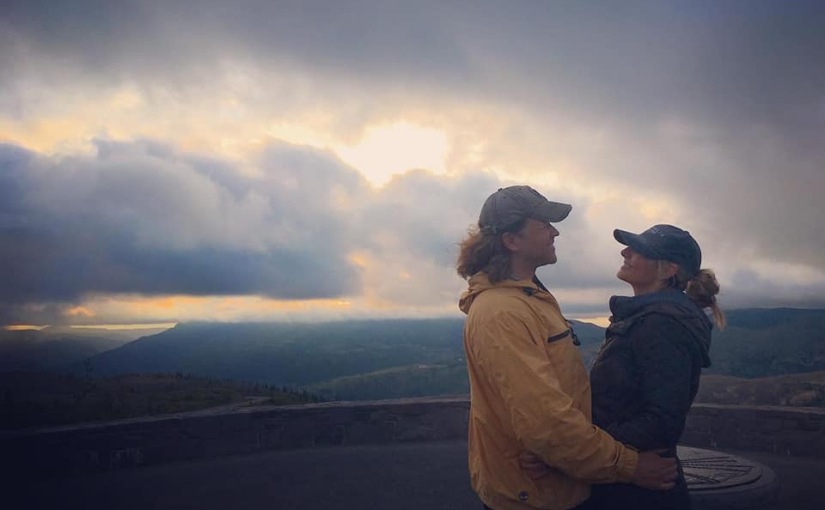 There are many amazing people who have had a significant impact on my career. There have been CEOs I admire. Entrepreneurs that inspired me. Creative Directors who have guided me. And successful marketers of all sorts that have provided me with important lessons and insights.

But there is one person who has had the greatest positive influence on my career, by far. My wife, Dawn Albrecht. Dawn and I have a special relationship. I fell in love with her at first sight. Then, just seconds later I realized that she was actually my new coworker. It was a little like the moment Kelly McGillis walked into Tom Cruise’s classroom in Top Gun. #SoYoureTheOne

But once we became an actual couple, not just a couple in my imagination system, the fact that we worked together became a major advantage. Dawn fully understood my job, my industry and my career path. She understood the workplace dynamics I faced. She saw my untapped potential. And she knew just how to push me forward.

You know I thought I had it so good.

When we first met I was just 4 years into my career. I thought I had a great title. And I was very proud of my salary. But I didn’t know what I didn’t know. Dawn, on the other hand, had spent 7 years working for great companies in New York City and Chicago, including the Lifetime Channel (television for women), Times Mirror Publications, Discovery Networks and Cars.com.

Simply put, Dawn knew more than me. She recognized my growth potential and she pushed me to realize it.

Over the course of the next 10 years Dawn went from my coworker, to my wife and best friend, to the mother of my 3 children. But she also became my career coach. And my personal motivator. She made me think about whether I was stretching and growing. She made me think about my professional skills and abilities. She taught me about the true value I brought to my clients and employers. And she called me out when she thought I had grown too comfortable. And she was always right.

An Endorsement For Coaching

Dawn taught me the value of having a strong career coach. And over the first 10 years of our relationship my title grew from Senior Writer at Cramer Krasselt to Chief Creative Officer at Engauge, an agency with 4 office locations and 275 people in Atlanta, Columbus, Pittsburgh and Orlando. 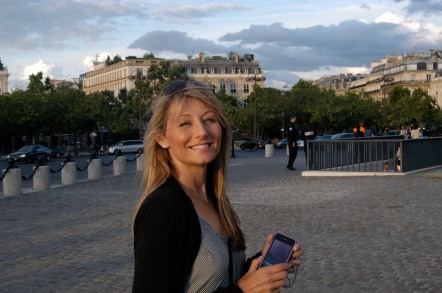 The Agency Takes Off

13 years after Dawn and I met, Halyard Capital, the private investment firm that owned Engauge, decided the agency was on the right trajectory to sell. I was part of the 4-person leadership team that represented Engauge as we met with 15 potential buyers. In August of 2013 the agency was bought by Publicis, the world renowned ad agency holding company in Paris. And I was ready for my next chapter.

I always wanted to start my own business. And just 2 years later I began plans to launch my own advertising agency. Despite the fact that I would be trading in a nice salary, and comfortable benefits, Dawn was 100% behind the plan. She never questioned or doubted that an agency I created would be successful. Her total confidence in me added to my healthy confidence in myself.

I launched The Weaponry, my advertising and idea agency, when I was 42 years old. Today, I am frequently asked what the scariest moment of my entrepreneurial experience has been. But I really haven’t been scared at all. I credit much of that to Dawn. Because she has had full confidence that this would work out exactly as planned. And if Mama’s not worried, nobody’s worried.

Today is Dawn’s birthday (at least it is if you are reading this on October 29th). I will take the day off, just like I do every year. We will spend the day together. And I’ll reflect on how I wouldn’t have made it this far down my path this fast if it wasn’t for her. She has encouraged me, inspired me and challenged me. She has put her complete faith in me (and maybe my life insurance policy).

She has fully supported the decision to walk away from a comfortable life in search of an adventurous and even more rewarding experience. Dawn is like the Jelly of The Month Club. Because she’s the gift that keeps on giving the whole year. In friendship. In family. And yes, even in business. 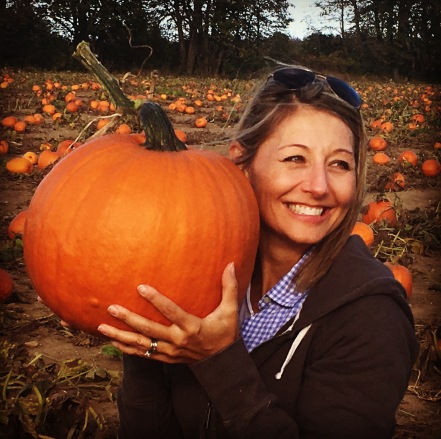 If you want to be do great things, find someone great to go with you. Someone who believes in you. Someone fun and funny. Someone who won’t let you get comfortable. Someone who challenges you to grow and become all that you were supposed to be. If you find someone like that never let them go. Never take them for granted. And if you can take their birthday off every year and spend it with them, do it. You’ll never regret it.

If you liked this I also wrote about the first time ever I saw Dawn’s face in the post It was an ordinary day until I got on that elevator.