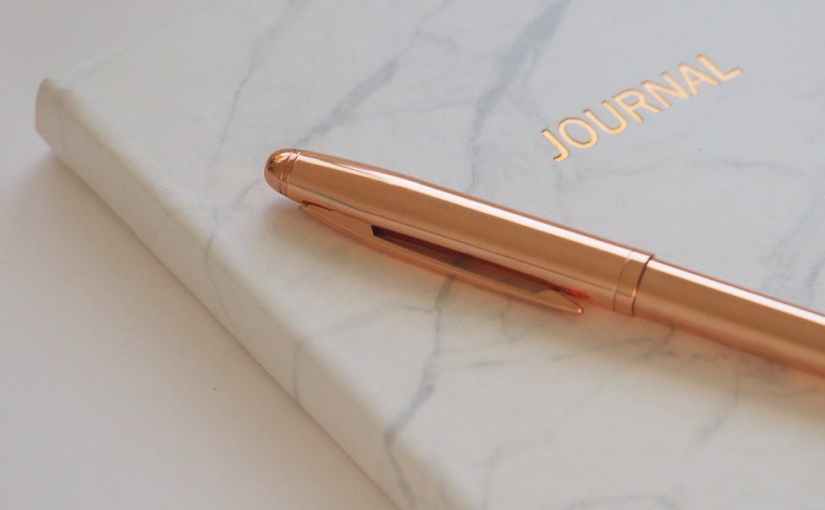 This morning I was scrolling through a folder of unfinished blog posts. I came across the following story that I wrote on the morning of March 16th, which for much of America was the first day of the lockdown/shelter-at-home/house arrest era. I found the story particularly interesting because it was written at what I would now consider the end of pre-covid normalcy. And it was interesting to look back at my mindset as we entered the great unknown.

The event referenced occurred on Thursday, March 12th, just prior to catching a redeye flight home. Which would be the last time I flew for 6 months. I expect the drop in redeye flights has hurt Visine sales.

Thursday night I grabbed a bite to eat at a restaurant in Las Vegas. I was by myself, so I sat at the bar and ordered my food and drink. I had a burger and tots, like Napoleon Dynamite.

The guy beside me and I started talking. We were both in Vegas for CONEXPO/CON-AGG, the enormous construction industry trade show. I told him I owned an advertising and idea agency that worked with the trade show. He told me he owned a mine in Texas, between Dallas and Houston. Which means his business mined the earth. And mine mined the mind. (Which I think is what the seagulls were saying in Finding Nemo.)

We transition fluidly between working in our offices in Milwaukee and Columbus, to working from home or wherever our work-travel takes us. As long as we have a computer and an internet connection we are good to go.

Tex, my bar-mate, had a pained expression on his face when I finished my evaluation of our business. Then he replied, ‘Until I can figure out how to run a backhoe, dozer and dump truck remotely I need my people on site.’

This simple barstool conversation in Las Vegas made me extremely thankful for being in the business I am in. I am thankful that when we planned the launch of The Weaponry we put systems and technology in place that would allow for maximum operational flexibility. It also helped that we didn’t include backhoes, dozers or dump trucks into our operating system.

On Sunday I sent a note to the 10 core members of our team telling them that we would transition to remote work as our standard until further notice. I am sure the current situation will pass, and we will get back to standard operating procedures.  But I am not sure how organizations can declare that a remote arrangement is going to last for the next 2, 3, or 4 weeks. The only thing certain right now is the uncertainty of the timeline.

Right now we have plenty of work to do. We have 3 or 4 major presentations this week. The work needs to be done, because it is vital to our clients’ long term plans. The release dates may shift. But we are marching on. Because on the other side of the unknown we know we need to keep moving forward with our plans for business and life. We will present our work via Zoom video conference. Which we have used for presentations several times per week since our founding. Because our clients are as far away as California, Texas, Georgia, Pennsylvania and New Hampshire.

We have also seen some work quickly evaporate thanks to the current climate. We have had a few events canceled. Which means that film and photo shoots tied to those events have been canceled or postponed. Those things may never be rescheduled.

Like so many businesses, we are adjusting to a new normal. For our team, it is almost as simple as a Mr. Rogers wardrobe change when he enters or leaves the set of the show. We put on a sweater, change our footwear and we are ready to work in a new location. I expect we are luckier than most as we head into the new unknown.

Things will be abnormal for a while.

(this is where my draft stopped)

The flexibility we built into the operation of The Weaponry meant that we didn’t and haven’t missed a beat during the new normal. Other companies around the world have adopted many of the same technologies and approaches we baked in from the beginning. Our comfort with the uncertainty of the future has been key to our ongoing success. Seven months later we still don’t know if we are closer to the beginning or the end. But we are ready for whatever comes next. I hope you are too.

This is a crazy time. It’s like the new era of Prohibition. Except what has been prohibited is humans gathering with other humans. Like segregation for everyone. Which makes many people want to party like it’s 1999.

We are now more experienced, more capable and more prepared for future challenges than those who have come before us. Future generations will look back at this time and want to know how we got through it, and what we learned. They will want to hear our stories, read our books, watch our movies and study our experiences. They will note how we used to laugh at the crazy Preppers, before we realized the crazy Preppers were right.

We are becoming a case study in how to evolve. Adversity is making us stronger and more capable. We are witnessing and experiencing unimaginable alterations to our daily lives. To our weekly routines. To our annual traditions. And we are simply marching forward. Because humans are amazing. And there is no other choice.

The current conditions can feel stressful and frustrating. But they are temporary. And they are pushing us to become more highly evolved humans. We are more interesting people. With better stories to tell. With lessons to teach. With pep talks to give. Yes, the process is challenging. But the end product will be the more valuable and more fascinating than you can imagine. Hang in there. And think about which child actor you want to play you in the movie version of 2020. 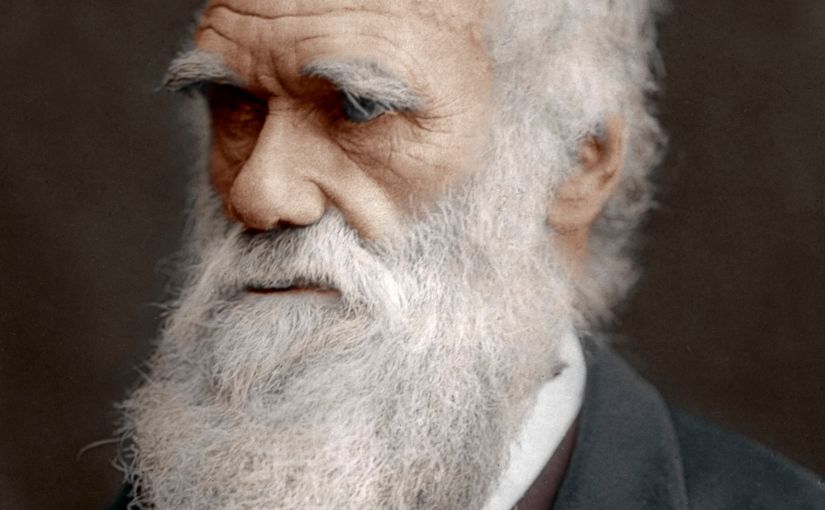 2020 started like any other year. New Year’s Day and Valentine’s Day came and went without incident. But by St. Patrick’s Day we had hit the shamrocks. Churches were closed on Easter. Brunches were unavailable on Mother’s Day. And on Memorial Day (my birthday), George Floyd was murdered by the artists formerly known as Minneapolis police officers.

As we hit the mid-point it is clear that 2020 is going to be a different kind of year. The 4th of July fireworks will be largely DIY. Basketball will be in a bubble. Popular institutions that have reopened may reclose becuase they are a little too popular to curb the spread of COVID-19. Statues, monuments and names are being changed in an effort to stamp out racism (or what we may call eracism). And entire industries will have to find a new path forward following the disruptions and disallowances of the past few months.

However, this is not the end of the world. Far from it. This is simply another chapter of change in the book of human history. As we face new and novel challenges it is valuable to get a little big-picture perspective. And who better than Charles Darwin to shed a little light on our current situation? (Ok, God would have been even better, but Chucky D is still solid.)

Charles Darwin, best knows for inventing the Darwin Awards, properly spelling Galapagos, and for his role in the hit movie The Pirates! Band of Misfits, also created a few popular theories. Including the following:

It is not the strongest of the species that survives, nor the most intelligent, but the one most responsive to change.  -Charles Darwin

There will also be changes as a result of the Me Too movement and the Black Lives Matter movement that will change outcomes for rapey and racists humans. #SorryNotSorryHarvey. And there will be more movements. Ones that we can’t imagine yet. And they will serve the greater good as they bring on more change.

The individuals, businesses, industries, cities, states and countries that respond well to these inevitable changes will survive. It doesn’t matter if you are smart, or were in a position of strength before. The only thing that matters now is how well you respond and adapt to change. That is the rule that governs the game, and always has.

Change is inevitable and never-ending. You must respond. Understand what works now. Embrace change and the opportunities it affords you to reinvent yourself, your career, your business and your community. Keep improving. Keep adapting. There is so much good ahead. Make sure you are prepared to enjoy it all.

*If you know somoene who could benefit from a friendly reminder from Charles Darwin, please share this with them.